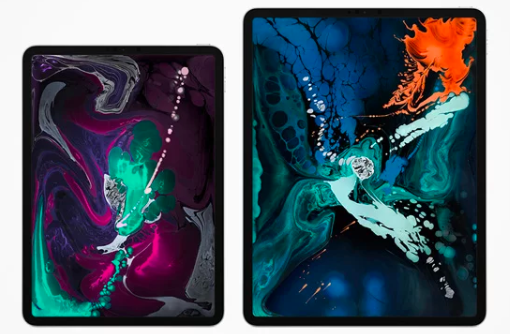 The new iPad Pro which was recently launched at an event in New York features a redesigned chassis unlike with the previous versions – home button.The device boasts a 120Hz display and support for the Apple pencil.

Available in two sizes – the smaller iPad Pro features an 11-inch display, but is the same size as the previous-generation 10.5-inch iPad Pro thanks to its bezel-less design.

The 12.9-inch tablet has the same display size as the previous-generation device but in a smaller chassis.

The new iPad Pros are powered by Apple’s A12X Bionic processor, which is built on a 7nm manufacturing process.

Apple’s new devices sport up to 1TB storage capacity and now include a USB Type-C connector for improved functionality.

Both iPad Pro models have been listed on iStore South Africa, although there is currently no confirmed availability date for the devices.

Each of the new iPad Pro models is available with either 64GB, 256GB, 512GB, or 1TB of solid state storage capacity.

The South African pricing for the new Apple iPad Pro is detailed below.